To date the fund has awarded over 1700 grants to a diverse range of species across the world, recognising leaders in the field and elevating the importance of species in the broader conservation debate.

This project is what nurtured our interest to work with conservation organisations and the fascinating work that they do. Given the choice of producing a website for a city insurance firm or a team of conservationists, we know who we’d choose.

Intex Digital has developed and hosted the MBZ website since 2009, working closely with their team since they were established. Behind the scenes of the public website is a large bespoke management area that provides access to a variety of users with different levels of access. In 2013 we were tasked with rebuilding the site under a new branding guideline that included bringing in content from different domains into one all-inclusive website.

The first version of the website was little more than static HTML with an MS Word form to download that enabled paper based applications for grants. We took this form with their paper based internal procedures and delivered online tools that could meet their goals.

As their online presence grew, functionality was added to reflect their organisational needs. What started as a simple online application form soon grew into quite a complex system. It includes CRM functionality allowing them to interact with their users. It also allows them to manage a team of experts with diverse specialist skills in conservation knowledge so that their entire application processing procedure is streamlined and able to cope with the ever increasing number of applications.

Their latest website went live on the 12th March 2013. The site features case studies of over 700 projects with grantees able to manage the content of their own case studies. This includes adding content via the YouTube and Flickr APIs with addition content pulled from the ARKive and IUCN APIs.  Traffic to the site has increased consistently over the years and performs well on search engines with this vast amount of unique project content.  What’s most satisfying is that we know our work has contributed to some very dedicated conservationists working hard to make a difference in every corner of the world.

For this project there were quite a few “first ventures” involved so we could deliver something that was built with a roadmap in mind. Most notably, this build was our first using responsive web design at a time when this technology was relatively new. We also used a CSS preprocessor for the first time, so it was quite a learning curve and a great project for our team to work on. We made use of a recently released version of the Google Maps API and library of tools so users could browse projects via a map interface. The front-end was built with the Bootstrap framework, an increasing new trend in website production. Overall the site has been a real success and has supported them in the impressive work they do for species conservation around the world. 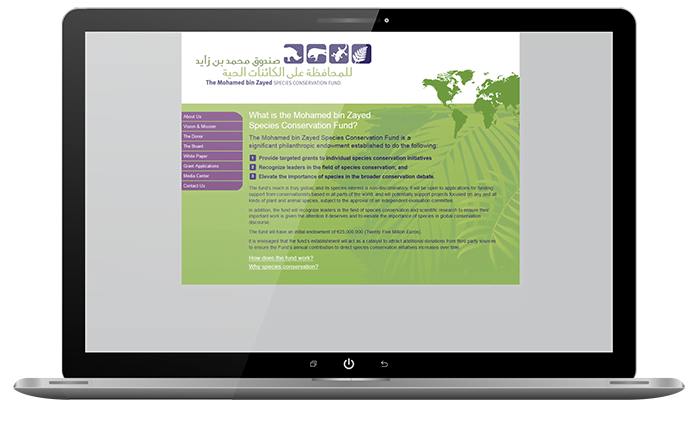 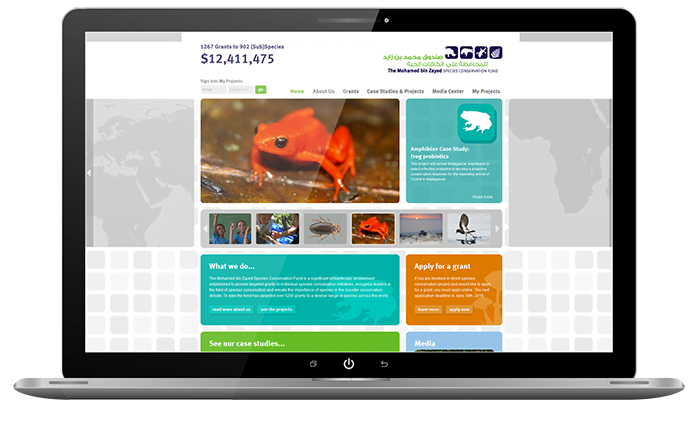 Some stats about the site…

Since we launched nearly a decade ago we’ve regularly added new tools and features to our website as the organisation and requirements have evolved.  Whenever we’ve discussed adding something new we’ve found a solution that meets the task in hand and works just as we’d hoped.  We used to receive a lot of support requests from applicants and those receiving grants, and gradually we’ve been able to filter those requests into our system so that the difficulty a user may have faced is not encountered by others.  Feedback from our grant applicants has always been positive which at the end of the day helps all of us get on with what matters most, the conservation of species.

We get so many inquiries from our peers asking who developed our website. At first, we would proudly and immediately tell them, but now, we hesitate just a little because we want to keep ahead… 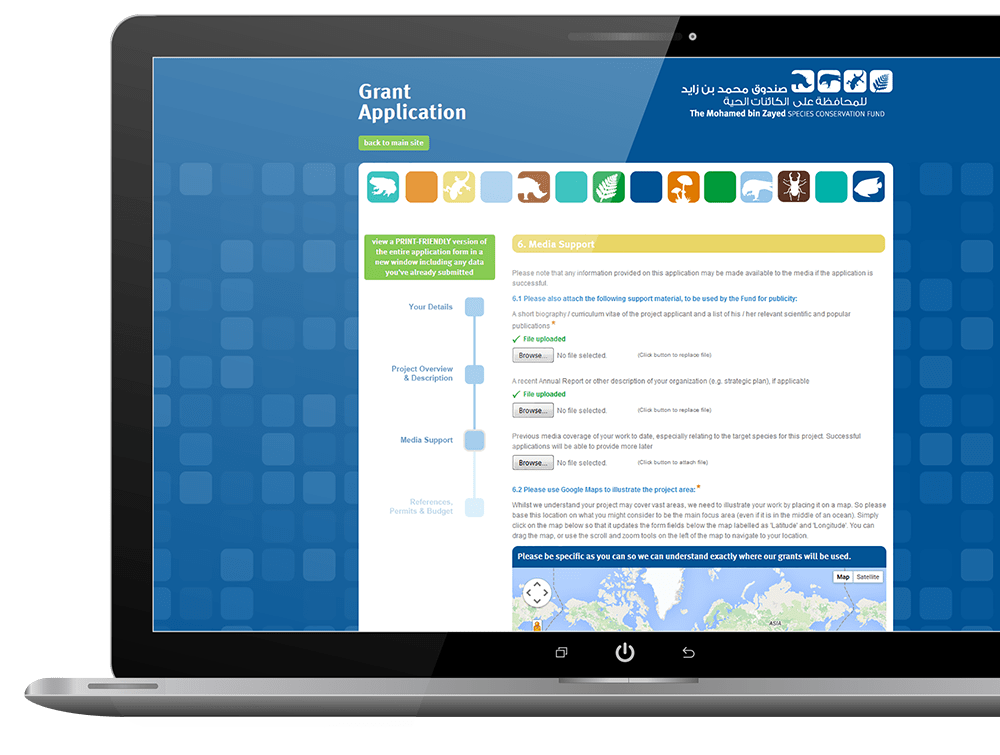 Collection & validation of grant applications with tools to
process all data 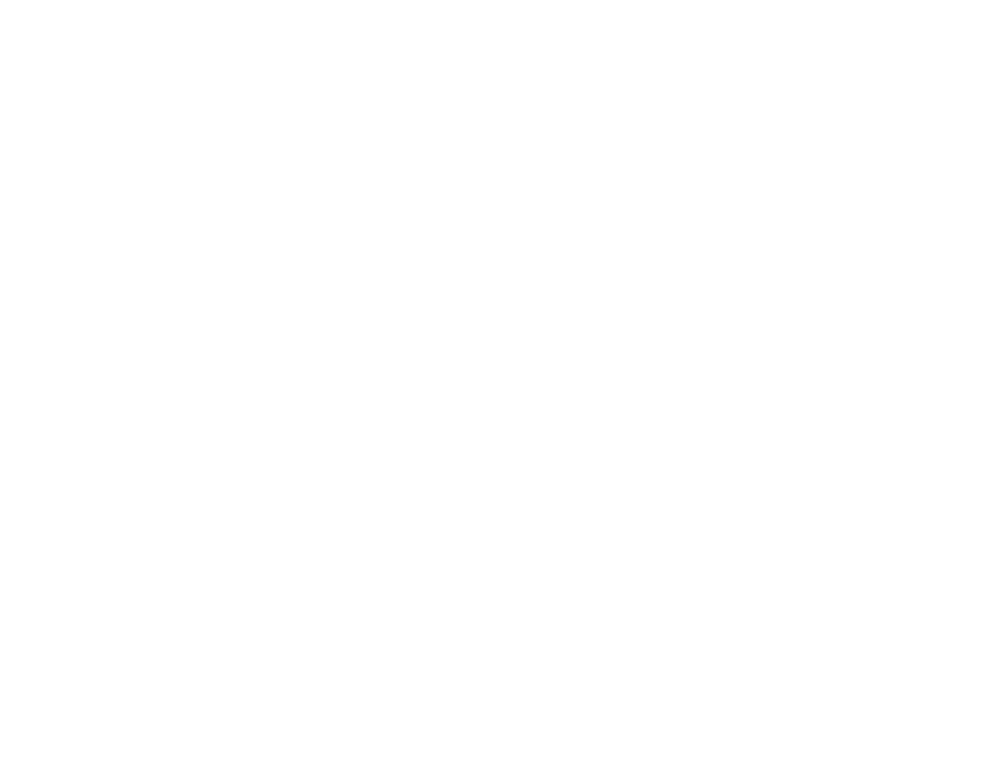 Grant management for reporting and publishing of case studies 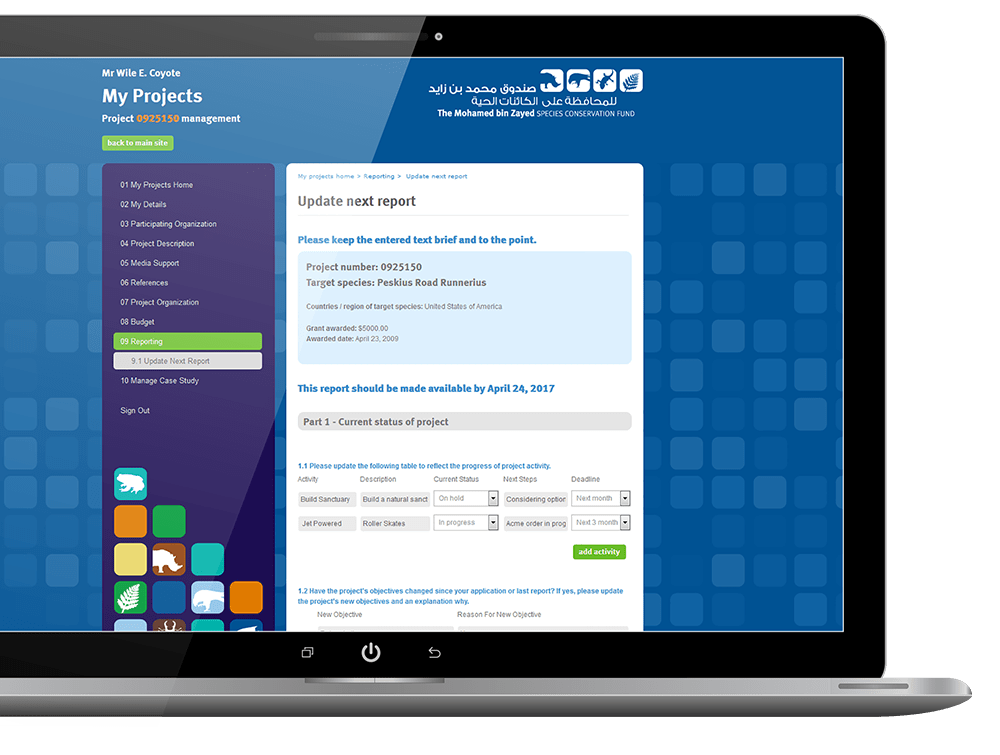 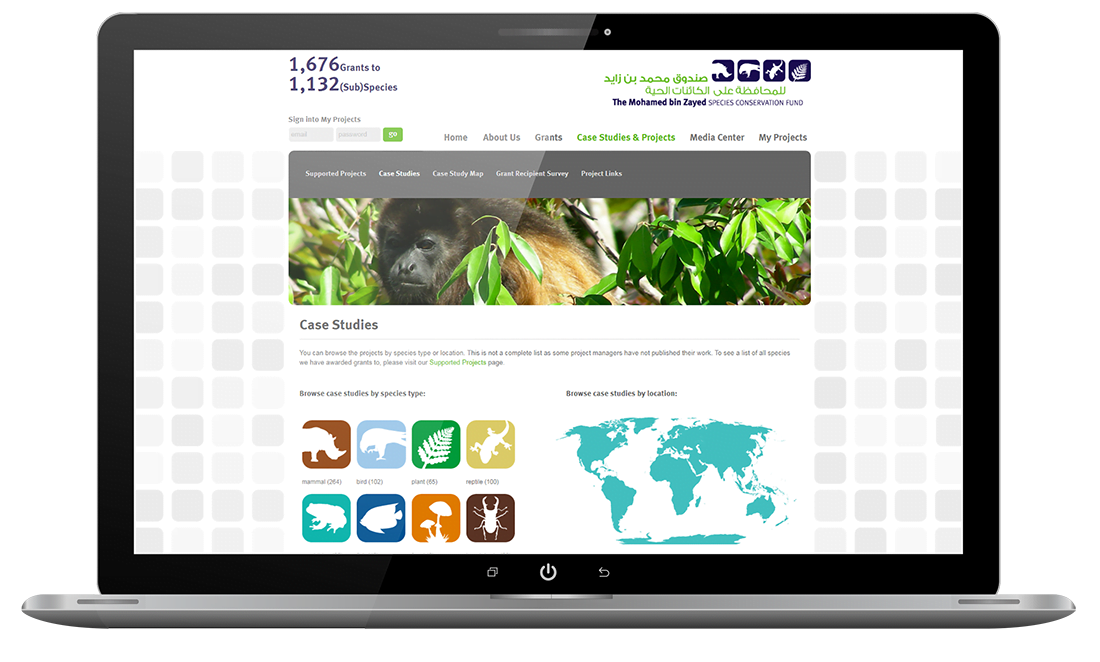 Fully responsive design to work on all modern platforms 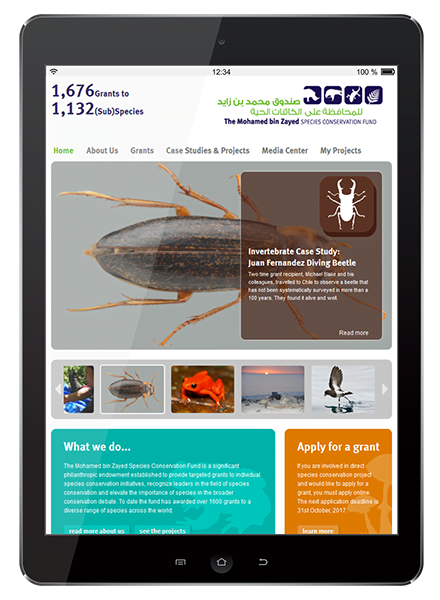 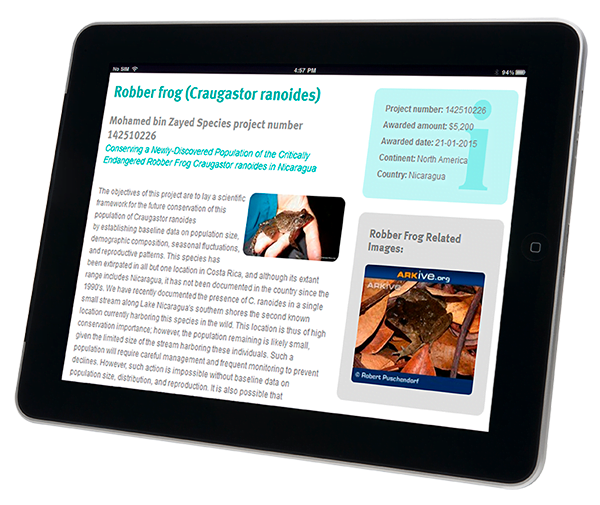 We're passionate and motivated by the great work you do!

Like what you see? Are you involved in species conservation? 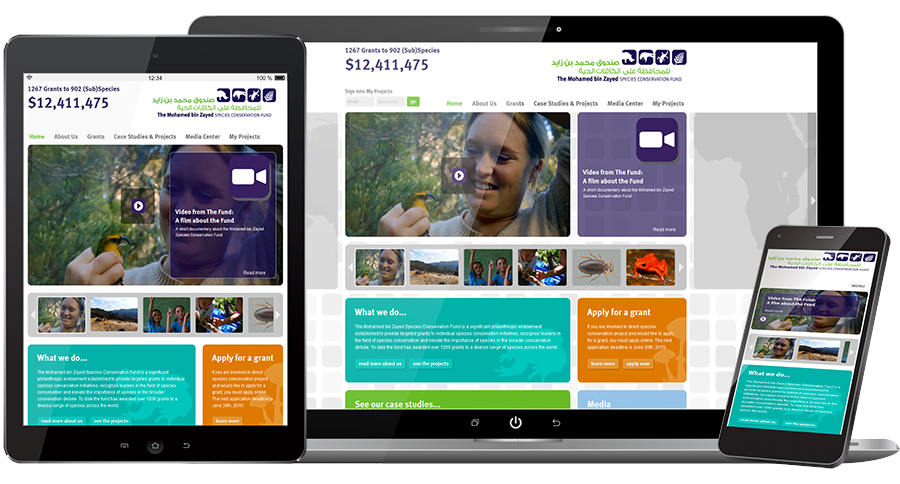 Have a project in mind? Let's talk...